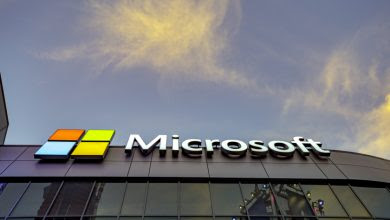 Microsoft cut Japan’s working days to four days a week, increasing employee productivity
The company said on Monday that “the experience of reducing the number of working days to only four per week, contributed to increase the rate of sales achieved by the employee by 40%, compared to the same month last year
The initiative was called the ‘Work and Life Option Challenge for Summer 2019’, according to AkhbarOnline, which included full-time employees on paid 5-day Friday during August, with meetings being reduced to a maximum of 30 minutes. , While encouraging online chat rather than direct conversations among employees. ”Employees received 25% fewer papers and used 23% less electricity
92% of the respondents expressed satisfaction with the idea of ​​working only 4 days a week. The initiative comes as Japan seeks to reduce its long working hours while facing a shortage of labor and an increase in the average age of its population